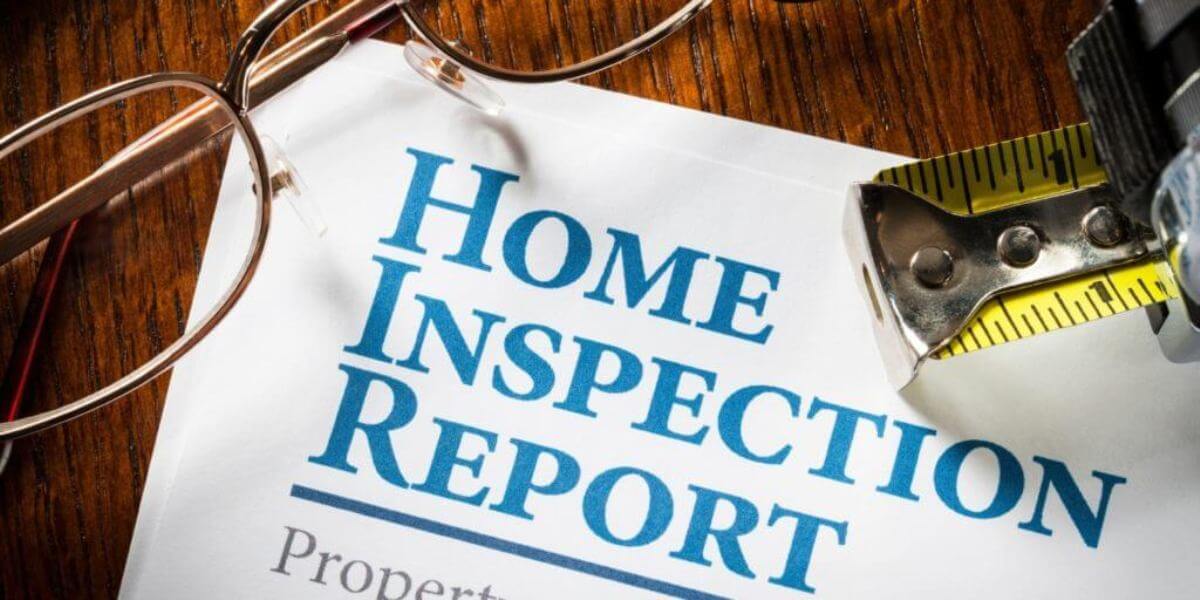 What to expect from an inspection report

Home inspection reports have changed to accommodate increased consumer expectations. As a result, reports advanced from being checklists to provide more extensive narratives and photos for the client’s information.

A Standard of Practice became available with the founding of the American Society of Home Inspectors (ASHI) in 1976. This provided home inspection guidelines governing inspection reports. Later, a second trade association, the International Association of Certified Home Inspectors (InterNACHI), was established. InterNACHI developed its own Standards of Practice and a Code of Ethics.

My inspection reports describe the major home systems, their crucial components, and their operability. This is especially important in those which can result in failure in dangerous or expensive-to-correct conditions. I describe defects effectively and my report includes recommendations.

My inspection reports also disclaim portions of the home hidden from view. These include areas below ground and floors and behind wall and ceiling coverings. Home inspections are visual inspections

I also note conditions that require a specialist inspection.

Home inspections are not technically exhaustive, so I will not dismantle a furnace to examine the heat exchanger.

The Standards of Practice describe the requirements and limitations of a home inspection.

Originally home inspection reports consisted of a simple checklist, or a one- or a two-page narrative report.

Checklist inspection reports contain almost no writing. The report is a series of boxes with short or abbreviated descriptions. They might consist of only two or three words, such as “peeling paint”. The entire checklist might only be four or five pages long.

Because of the lack of detailed information, checklist inspection reports are open to interpretation. As a result, buyers, sellers, agents, contractors, attorneys, and judges may each interpret the information differently, depending on their experience or motives.

Narratives are phrases that describe conditions found during an inspection. Narrative reports use reporting language that completely describes each condition. In addition, I don’t abbreviate descriptions.

Some inspectors still use checklist inspection reports. Many countries are banning checklist reports because the limited information they offer has resulted in legal problems.

I produce narrative reports because they are safer and superior as they provide clearer information.

Handwritten reports are no longer the norm. As computers became simpler to operate and more affordable, inspection software began to appear on the market.

With inspection reporting software, I can choose from a large number of organised narratives. I edit or add the narratives in order to accommodate local conditions and the property.

Using narrative software I can produce a very detailed report in a relatively short time.

I recommend specific actions or further evaluation necessary. However, recommendations address problems in such a way that you will know how to proceed.

Inspection reports often begin with an informational section that gives general information about the home. This includes the client’s name, contact details, weather conditions, and whether the property is occupied and furnished.

Other information listed are disclaimers

My comprehensive inspection reports include a summary report, listing major problems. As a result, you won’t miss important issues. It’s important that you are aware of safety issues or conditions that are expensive to correct. I colour code narrative headings with this in mind.

Furthermore, inspection reports include photographs in the main body of the report, below the narrative that describes them.

A table of contents is also provided.

I break down the systems of the property into sections and areas in the report. These can be “ELECTRICAL,” “PLUMBING”, “HEATING”, “EXTERIOR”, “INTERIOR”, etc., or by area of the home: “KITCHEN”, “BEDROOMS”, etc.

Finally, you can find out more by:

The link below features an example of a comprehensive Home Buyer’s Inspection Report with the buyer’s permission. Every defect in the home was noted with narratives and photographs. Furthermore, acceptable finishes and elements of the home are also included in the report.

I inspect properties in most areas of the northern part of Gauteng and part of the North West Province.

InterNACHI Standards of Practice and Code of Ethics

About the International Association of Certified Home Inspectors (InterNACHI)

InterNACHI is the world’s largest property inspection organization for residential and commercial property inspectors. InterNACHI’s Standards of Practice and Code of Ethics is applicable to all it’s members!

Advantages of having Property Inspector Standards and Codes of Ethics

Standards of Practice and Code of Ethics

As a member, I follow a comprehensive Standards of Practice for Residential Inspections and am bound by a strict Code of Ethics.  Furthermore, InterNACHI is the only association worldwide that provides me with a Standards of Practice for Commercial Property Inspections. This guarantees that my clients get an inspection and a report that meets the high standards set by InterNACHI.

I take part in the exchange of professional experiences and ideas with other InterNACHI certified inspectors to support each other.

Furthermore, InterNACHI maintains an industry blog, inspection forums and local chapters in support of this swapping of information. In addition, InterNACHI provides me with the means of direct and membership-wide interaction with other inspectors. This furthers my understanding of my particular role in the inspection industry and how best to serve you, my client.

Above all, this cross-communication enhances my ability, as a property inspector, to build my business and develop specialised ancillary property inspection services for you.

Advantages for homebuyers and homeowners

In fulfilling InterNACHI’s primary objective of training and mentoring me and other inspector-members, the association’s broader mission is also to inform and advise home buyers and homeowners about maintenance issues in their homes. This helps homeowners understand the functions, materials, systems and components of their properties. Furthermore, maintenance is not covered by homeowner’s insurance policies. Therefore, homeowners have the responsibility to conduct regular maintenance checks and to do the necessary maintenance to protect their investment.

My duty as an Internachi certified property inspector

In addition, as an InterNACHI property inspector, my commitment is to provide consistent, accessible and trusted information to you about the condition of properties you wish to have inspected.