Smells in your shower 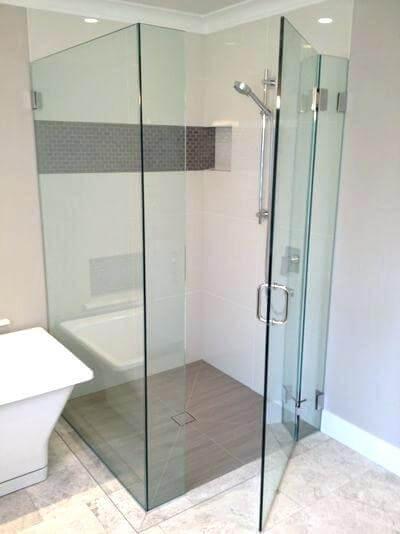 Often what happens in a shower, while the tiler is tiling the floor, is that excess tile adhesive and grout is washed down the shower drain. As a result, some of this grout may be lodged somewhere in the drainage system causing a blockage.

The following may have happened:

Of course, a combination of all three may occur as well. Unless the shower trap or drain pipes are damaged, you should be able to handle the cleanup yourself.

Mould in the P-trap

If your shower drain smells musty, you most likely have active mould growing underneath the drain cover. But, if your drain smells like rotten eggs or sewage, you’re either smelling bacteria from a clogged or dirty drain or sewer gases that have escaped from your drainage pipes.

As part of their metabolic process, active mould spores release a gas that has a distinct musty smell. In addition, the gas can be dangerous. If inhaled, it can cause headaches, nausea, dizziness and fatigue. END_OF_DOCUMENT_TOKEN_TO_BE_REPLACED