The source of moisture in bathrooms is mainly the steam from hot baths and showers condensing on the ceiling and walls making bathrooms the ideal breeding ground and bacteria. Mould on bathroom ceiling walls and tiles is mainly the result of condensation and poor air circulation in the bathroom.

How to get rid of bathroom mould

The first step to cleaning mould from a bathroom ceiling and walls is to use a product that will kill the mould and remove the staining. Therefore, this means using products like Domestos, Jik or any other bleach you may have in your kitchen. However, there are also propriety products like Mould Buster which have been specially developed to get rid of mould. If you prefer to use one of them follow the instructions carefully!

Always use PPE (personnel protection equipment) when using dangerous chemicals like bleach and even vinegar!

The PPE listed below is essential to protect yourself against the cleaners:

How to kill the mould

Never mix any other cleaning ingredients with bleach as it could create a toxic gas. Therefore, wash your mouldy ceiling with bleach first, then apply the white vinegar solution separately.

How to prevent mould from forming in bathrooms

Ventilation is the key to preventing mould from forming:

Now that you know how to keep bathroom mould from ceiling areas and walls for good, prevention is the key! Be proactive by wiping down the tiled walls in your bathroom and the floor in your shower with vinegar once a week, especially in showers, and you’ll never have problems with mould again. 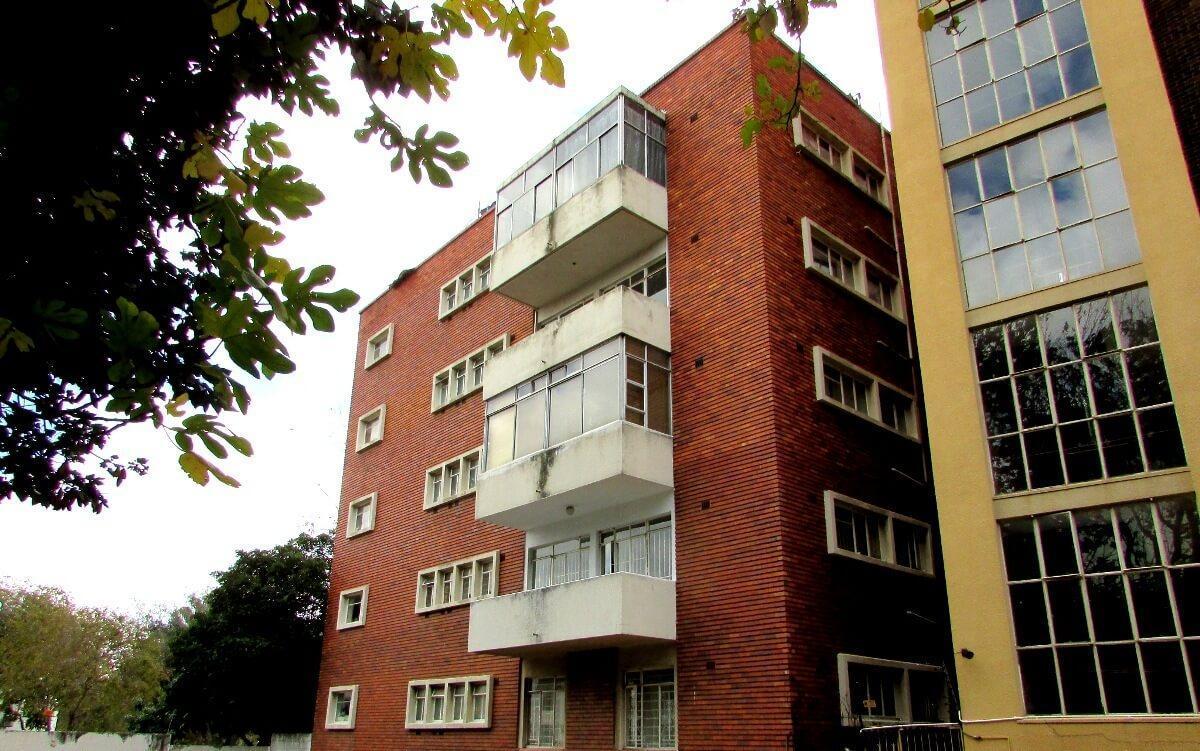 Ten Things You Should Know:

Mould can occur in your home and workplace anywhere in South Africa. If a room or cupboard smells musty it means it has!

Potential health effects and symptoms associated with exposure to mould include allergic reactions, asthma, and other respiratory complaints. It is impossible to eliminate all moulds and spores indoors. All moulds can be found on any surface where moisture is present, e.g. on wood, paper, carpet, and foods. Mould growth is best controlled by controlling moisture.

It is the common word for any fungus that grows on food or damp surfaces. In addition, it can be any colour but is often black or white.

Some often look like a stain or smudge, and they may smell musty. They can enter the home through windows, vents, and open doorways, heating and air-conditioning systems. Moreover, it can attach itself to clothes, shoes, linen, bags and pets.

Often reports about the effects of some moulds include the term “toxic”. However, experts say this term can be misleading, since only certain spores produce toxins, and only under certain conditions.

According to researchers in the Lung Disorders Special Report: 9 Common Mould Myths, moulds can produce toxins. However, that doesn’t mean it will. Furthermore, it is highly unlikely that you could inhale enough in your home or office to receive a toxic dose.

Although, only toxic under exceptional conditions, it can still adversely affect your health. In addition, if you suffer a pre-existing respiratory condition, e.g. asthma, mould can aggravate the condition.

Some people are especially sensitive to some moulds and may display symptoms that include:

It is mostly found indoors in kitchens and bathrooms, where humidity levels are high. However, who should do the cleanup depends on a number of factors. One is the size of the affected area. If the mouldy area is less than about 1m² you can handle the job yourself. You can simply remove it with over the counter products. However, if there has been a lot of water damage, and/or mould growth covers more than 1m², it is advisable to hire a specialist contractor.

The following measures can help:

If there are musty smells in your cupboards, bedrooms, bathrooms or in your kitchen you have mould in your home! It will only grow in areas where damp conditions exist! I can identify the source of the damp condition for you. Furthermore, I can perform a Mould Inspection and advise you on the best manner in which to remove the mould.