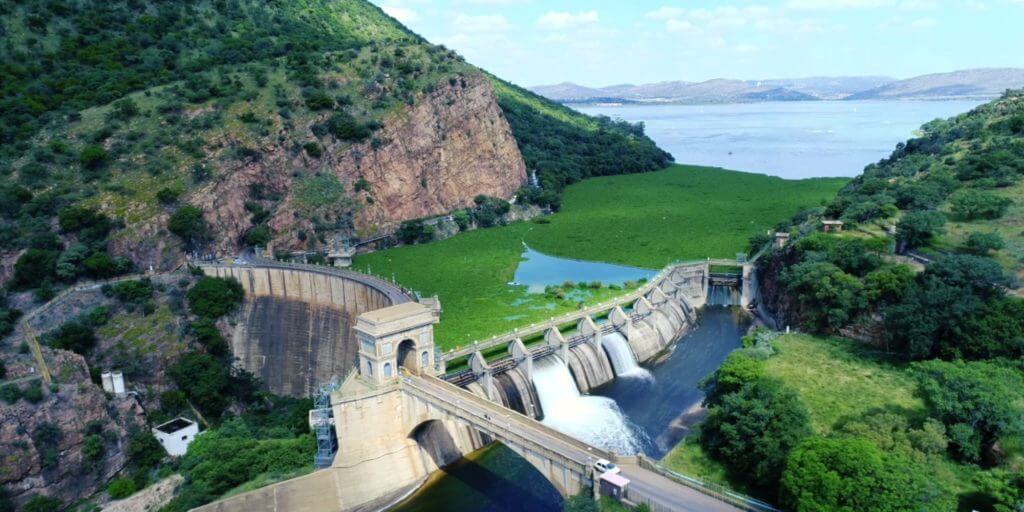 Drinking water pollution and microbial water-bound contaminants, e.g. Cholera, affect many areas of South Africa. Increased demand for water has led to more water being unfit for human consumption. This applies especially to smaller towns throughout South Africa, where water treatment is no longer up to standard.

If you are using borehole water, or water from a private supply, you may need to install water treatment equipment.

Why Test Your Water

It is a fallacy to believe that “pure” water exists. Almost all water contains contaminants.  Water that comes into contact with air and soil often contains dissolved minerals, organic carbon compounds, and also microbes.

Staining of plumbing fixtures (also laundry), objectionable tastes and odours, are signs of contaminants in drinking water. However, some may be naturally occurring contaminants that are not necessarily hazardous.

Health problems from hazardous contaminants may take years to show. It may even be too late. Have periodic water analyses done by a reputable laboratory.

An example of natural water contamination:

What to Test For

It is not practical to test for all potential water contaminants. The process would be excessively time consuming and prohibitively expensive.

Focused tests on drinking water can be very productive, e.g. low pH may lead to corrosion of plumbing made of copper and galvanised steel. Both may dissolve and reach unhealthy levels in drinking water.

It is a good idea to do an annual test for:

In smaller towns, banks may require water testing before bonds are approved.

From an article by SMI Analytical Laboratory Services.